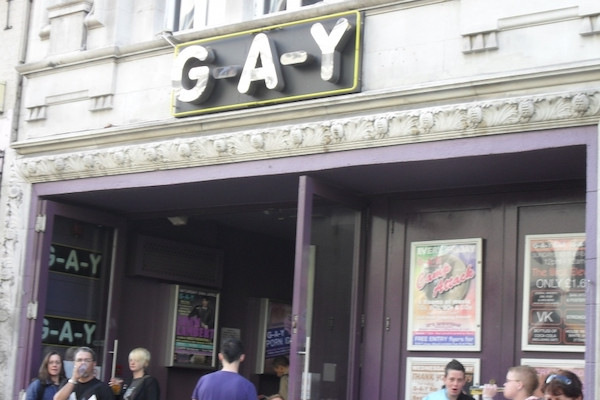 Leading barristers at Kings Chambers, including Sam Karim QC, Sarah Clover and Leo Charalambides, along with Dan Rosenberg of Simpson Miller Solicitors, have been instructed by Mr Joseph, supported by Kirsty McShannon of Azorra Ltd, Legal Advisor to G-A-Y, to challenge the latest round of coronavirus restrictions affecting the hospitality and entertainment industry in particular.

The pre-action protocol for judicial review has been served to challenge the Government’s decision to implement a national curfew of 10pm on hospitality premises. The curfew, which has had a significant impact on pubs, bars, restaurants and other hospitality venues across the country, has been in place since September 24 and has been widely criticised by industry experts and politicians alike.

Jeremy Joseph, CEO of G-A-Y, said: “The 10pm curfew has been detrimental to the hospitality sector, including G-A-Y, makes absolutely no sense. It does the opposite of protecting people by pushing them onto the street at the same time. They are going from being safe inside venues with staggered closing times to unsafe on overcrowded streets and overloaded public transport.

“This Government has failed to show why the 10pm curfew was put in place and has published no scientific evidence to substantiate the implementation. It seems to direct the blame for this action on the second, consistently treating the nigh time economy as a scapegoat when, in fact, we have years of operational experience of keeping customers safe and have spent substantial time and effort making sure our venues are Covid secure.

“Enough is Enough. Matt Hancock and Boris Johnson have to be made accountable and we have instructed our legal team with the support of the Night Time Industries Association to serve the Government with a Pre-Action Protocol for Judicial Review to challenge the decision to implement the national curfew of 10pm ion the hospitality sector.”