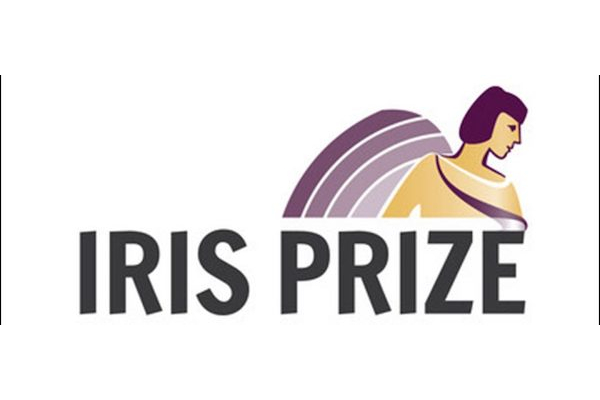 The wait is over for 15 filmmakers as the organisers of the Iris Prize, the Cardiff-based international LGBTQ+ short film prize, have announced the directors of the short films competing for this year’s Iris Prize Best British Short, supported by Film4.

For the first time in the festival’s history, UK audiences can join in the experience by watching all the nominated shorts for free online by CLICKING HERE. It also means the Iris Prize, which runs October 6-11, will be reaching a wider audience than ever.

The shortlisted films, selected from a record number of submissioFilmns, explore a multitude of stories reflecting richly diverse LGBTQ+ experiences of contemporary British life in cities or countryside. The filmmakers invite audiences on journeys of self-discovery and belonging from childhood into old age. These are tales of falling in and out of love, addressing personal battles lost and battles won, all are filled with tears, laughter or hope. This is a joyous celebration of how we express our individuality in our community, our family, and the wider world, helping to bring us together.

The winner will receive a package of services sponsored by Pinewood Studios Group.

The shortlist of 15 films are:

This year also marks the first of new three-year sponsorship agreement with British producer/broadcaster Film4. The agreement will see Film4 acquire broadcast and streaming rights to each film.

Berwyn Rowlands, Festival Director, commented: ‘Congratulations to the Class of 2020, in a year where good news is at a premium, I’m delighted we have 15 superbly crafted stories to share in the Best British competition. This year was particularly competitive with many previous Iris alumni not making the final 15.

‘I can’t wait to share these films for the first time with a UK wide audience. I hope that the many thousands who have shown an interest in Iris but have been unable to join us in Cardiff for our annual celebration of LGBTQ+ cinema, will get a better idea of what the fuss is all about. These films are without a doubt the best of the best.’

Tim Highsted, Senior Editor, Acquired Feature Films for Film4, added: ‘The Iris Prize, with its focus on diversity, inclusion and new voices, and its setting in Cardiff, is a perfect fit for Film4.

‘Short form content is a critical proving ground for rising talent, but with new platforms allowing for a wider range of voices to be heard, it’s also increasingly a draw for viewers.

‘We’re delighted to congratulate this year’s shortlisted films and look forward to giving these filmmakers a chance to reach a nationwide audience through Film4 on All 4.’

All of the nominated films are eligible for consideration for BAFTA and can automatically be entered by the filmmakers. You can view all the shortlisted films with extra details about the directors and images by CLICKING HERE.

For more info on the Iris Prize, CLICK HERE: