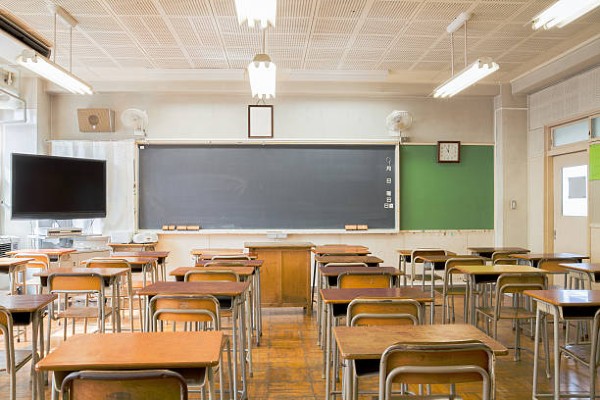 Eight Republican lawmakers in Iowa have proposed a bill which would prohibit state teachers from talking about the concept of gender identity independently from sex assigned at birth, thus limiting discussions on trans identities. The regulations, known as SF 167, say teachers will need to get written permission from all students’ parents before discussing gender identity at school, and discussions must always refer back to biological sex.

Peyton Downing, an opinions columnist for the local news outlet, the Daily Iowan, criticised the bill, saying it “would, without a doubt, harm every transgender youth in our state”. She argued that SF 167 is “just another way to prevent children from learning about how they may differ from societal norms”, adding: “By denying an education on gender identity, these schools prevent kids from garnering an understanding of who they really are. We already teach kids about puberty and sex (albeit in an abstract way), so why would we not also teach them about gender? To a young trans kid, that information could mean the difference between self-hatred and loathing for a decade or being able to understand who they are.”

Downing also cited a handful of other anti-trans bills which have recently been proposed in Iowa, including one which aims to prohibit trans people from using single-sex spaces, and another which would prevent trans athletes from participating in sports teams which align with their gender identity. Iowa is one of 20 states which are currently debating such laws, the majority of which target trans athletes.