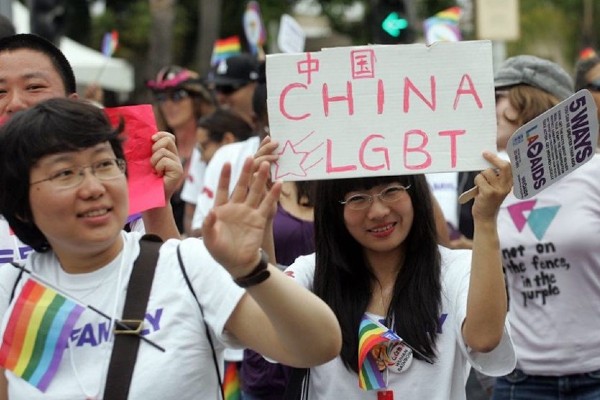 One of China’s largest LGBTQ+ rights groups, LGBT Rights Advocacy China, has announced that it will be shutting down for good, amid fears that the country is becoming increasingly hostile towards the queer community. According to Associated Press, the news comes as part of a national restriction on social activism, as the advocacy group will be ceasing all activity after 8 years.

Announcing the decision to shut down, group leaders said on social media: “We are deeply regretful to tell everyone, Queer Advocacy Online will stop all of our work indefinitely.” Members have not yet confirmed why the decision was made, and have remained anonymous due to ‘safety concerns’. Group founder, Peng Yanzi, has also declined to comment on the situation.

This event comes after a series of incidents that suggest censorship is being tightened in China, including the mass deletion of LGBTQ+ student-led accounts on We Chat – a popular social media platform – earlier this year. Shanghai Pride, the oldest LGBTQ+ event in mainland China, was also cancelled indefinitely last year, causing concern over the censoring of queer voices.