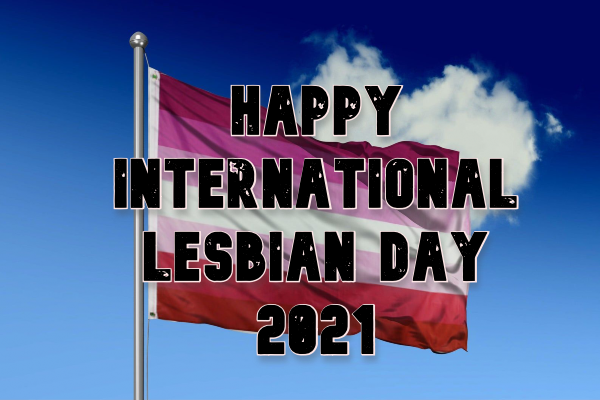 Designed to celebrate the history and achievements of the lesbian community, October 8 is International Lesbian Day 2021. Thought to have originated in Australasia, some say that the day began in 1980 when a lesbian march was held in New Zealand. The first Australian event was held a decade later, with International Lesbian Day then becoming a global phenomenon for the community.

Although International Lesbian Day is predominately observed in Australia and New Zealand, it is recognised by LGBTQ+ communities across the world and is inclusive of all self-identifying lesbians and allies. LGBTQ+ activists and advocacy organisations have been celebrating on social media, with Stonewall tweeting: “Happy #InternationalLesbianDay to all the incredible lesbians around the world!” Gendered Intelligence also wished the LGBTQ+ community a happy International Lesbian Day, adding: “A day without lesbians is like a day without sunshine.”