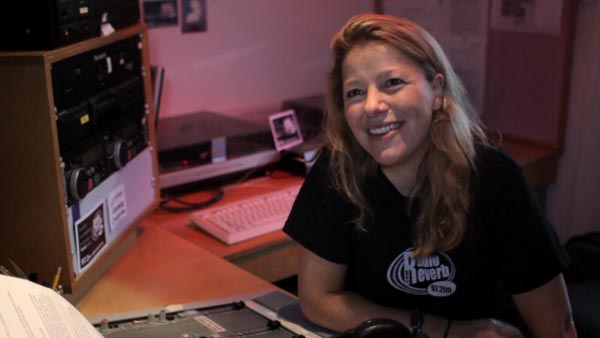 CAMPAIGNERS AND POLITICIANS feature heavily on this year’s list, with a new-entry, actor-turned-well-loved politician and member of the House of Lords, Michael Cashman at number one.

Once Colin Russell from EastEnders, and as such half of the first gay kiss on mainstream British TV, Michael was a founder of Stonewall in 1989 and has consistently campaigned for LGBT rights, this year being appointed by Ed Miliband as the Labour Party’s special envoy on LGBT issues worldwide.

He is joined by Suran Dickson, CEO of Diversity Role Models a charity dedicated to putting an end to homophobic bullying in schools at number 10 and leader of the Scottish Conservative Party Ruth Davidson at number 4.

Others featuring on the list for the first time include musician Sam Smith (7); Vicky Beeching (3), a prominent member of the UK and US Christian community; Olympic bronze medalist Tom Daley (15); the UK’s first Muslim drag queen Asif Quarashi (86) and the Mercury prize nominee and groundbreaking poet Kate Tempest (90).

Local broadcaster Kathy Caton who fronts the Out in Brighton Show on Radio Reverb is one of the few people from Sussex to feature on the list. She rose from 81st last year to 45th this year. Kathy is on the board of BBC Pride and helped create Brighton Trans*formed, a book that documents the lives of Brighton & Hove’s transgender community.

Curated by a panel of judges, The Rainbow List highlights both those in the spotlight and the unsung heroes that are dedicated to making a difference. Members of the public are invited to put anyone forward that they believe deserves recognition for the work they carry out in this field.

The top ten on the List of 101 people are as follows: