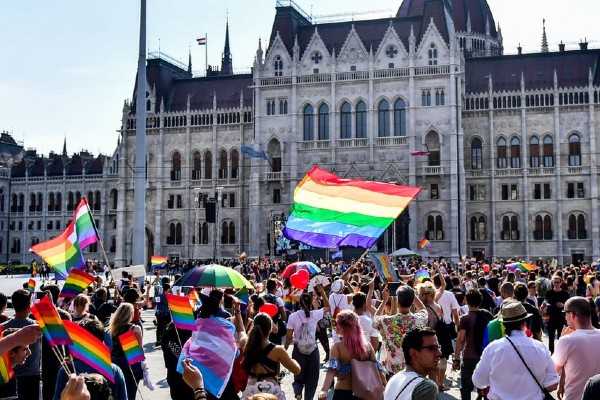 The Hungarian government is moving to ban same-sex couples from adopting by proposing regulations where only legally married couples can adopt, with same-sex marriage still being outlawed in the country. According to The Independent, single people would only be eligible after applying for special permission from the minister in charge of family affairs. If approved, the bill would become effective as of January 2021.

In addition to the proposed adoption regulations, a suggested constitutional amendment stated children should be raised with a “Christian interpretation” of gender roles. It was proposed by justice minister, Judit Varga, who argued children must be guaranteed an upbringing based on the values of the country’s ‘Christian culture’. They said children must be taught: “The basis for family relations is marriage. The mother is a woman, the father is a man.” The proposed bill has been backed by deputy prime minister, Zsolt Semjen, who said: “They [same-sex couples] should not adopt children, because children’s right to healthy development is stronger than homosexual couples’ need for a child.”

Hungary is the third hardest hit country in Europe in terms of the coronavirus pandemic; many have accused prime minister Viktor Orban of trying to distract the public from the government’s handling of Covid-19 by attacking the LGBTQ+ community. Hungarian LGBTQ+ rights group, Hatter Society, said the proposed ban on same-sex adoption was likely timed to coincide with coronavirus restrictions to prevent protest. A representative of the organisation said: “The timing is no coincidence: the proposals that severely limit legal rights and go against basic international and European human rights…were submitted at a time when protests are not allowed.”