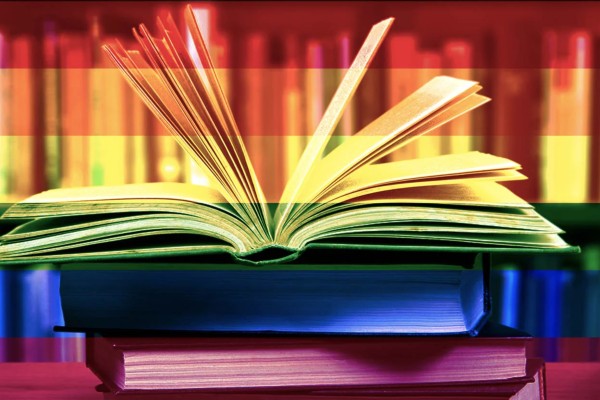 New regulations in Hungary will require the sellers of any children’s book that contains LGBTQ+ themes to package the books in “closed wrapping” as part of the country’s crackdown on queer rights. According to Reuters, any book that is seen to ‘promote homosexuality’ will have to be sold in concealed packaging, with sales prohibited completely within 200m of any school or church.

The new rules have come just two months after a law was passed that bans the sharing of content that is considered to ‘promote homosexuality or gender change’ with under 18s. This means that LGBTQ+ topics can no longer be discussed in schools or publicised in media content that is aimed at children.

The EU said it is “very concerned” about the law and is in the process of debating whether Hungary is breaching the bloc’s legislation. European Commission president Ursula von der Leyen also criticised Hungarian leaders, saying: “I believe in a Europe which embraces diversity, not one which hides it from our children. No one should be discriminated [against] on the basis of sexual orientation.”