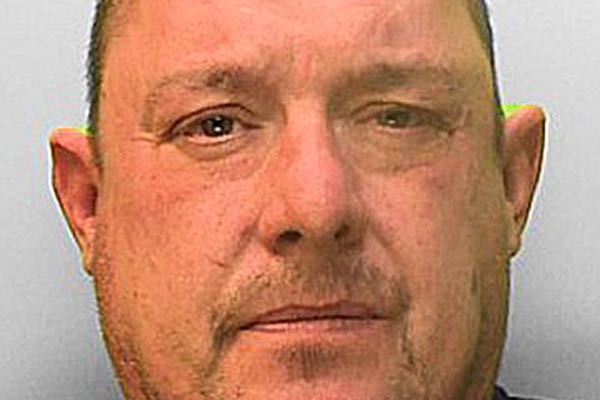 A persistent caller has been jailed after ignoring a ban to dial 999 or the non-emergency police number 101 and biting the police officer who went to arrest him.

DAVID Peapell, 51, of Dyke Road, Hove, was found guilty on June 11 following a trial at Lewes Crown Court of breaching his Criminal Behaviour Order (CBO) and assaulting a police officer.

He was sentenced to 11 weeks imprisonment on Thursday June 14.

The court heard that Peapell admitted calling police on the non-emergency 101 number 21 times between February 18 and May 9 this year. In one call, he talked about the dark web and continued to ask what police were doing about it and in another he rambled on about social media, hate crime and was homophobic.

When PC James Breeds went to arrest Peapell on May 11 on suspicion of breaching his CBO, which banned him from contacting police unless it was a genuine emergency, he bit him on the arm as he went to restrain him.

PC Breeds said: “Peapell repeatedly called the non-emergency police number 101. The number of calls in this case alone amounted to over an hour of call duration which would have meant longer waiting times for the public to get through on the non emergency number.

“The content of his calls were not only frustrating but on a number of the calls, Peapell used derogatory language, made inappropriate comments and swore at the call takers.

“When I went to detain Peapell, he became aggressive and bit me on the arm. I was only trying to do my job. The actions and behaviour of Peapell were totally unacceptable and the custodial sentence he received reflects this.”