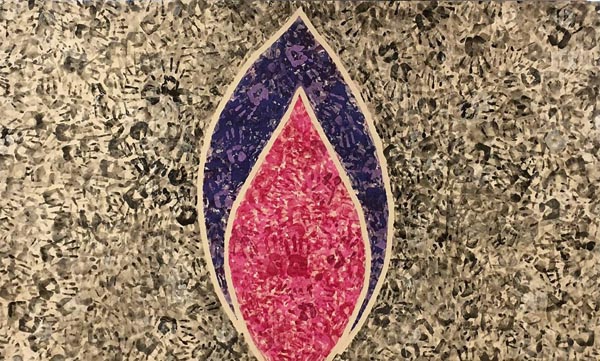 Sunday, January 27 is Holocaust Memorial Day which marks the anniversary of the liberation of the Auschwitz-Birkenau concentration camp.

Councillor Emma Daniel, chair of the Neighbourhoods, Inclusion, Communities & Equalities committee, said: “Holocaust Memorial Day is a time to remember the countless people affected by horrors almost beyond our comprehension. We stand alongside all the communities who experienced so much prejudice and persecution in the past and alongside the people who, appallingly, still experience hostility and hatred for who they are.

“We remember the devastated Jewish communities all across Europe, and all those destroyed by the hatred of the Holocaust. We remember the victims of genocides around the world since then. With the survivors and on behalf of the lost we say together ‘Never Again’. This and every Holocaust Memorial Day renews our commitment to end anti-Semitism and all racial and religious hate.”

Candlelit vigil
A candlelit will be held at the Friends’ Meeting House, Ship Street Brighton on Sunday (January 27) from 2pm until 4.30pm and is open to all. The vigil will remember all people who have died in genocides around the world.