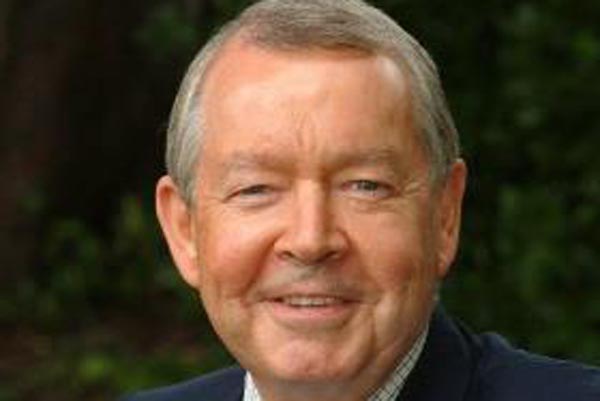 GLYNN a former chief executive of Brighton Borough Council was a key campaigner for Brighton and Hove becoming a unitary authority in 1997 and then obtaining city status in December 2000.

He was the first CEO of Brighton and Hove Council and worked with others to secure its city status.

Following his retirement he became chair of the West Sussex Partnership NHS Trust and subsequently the Brighton and Sussex University Hospitals NHS Trust until 2013.

Glynn said: “I knew Martin Fisher when I was Chair of Brighton and Sussex Universities Hospital NHS Trust and greatly admired his work and the work of others seeking to reduce the incidence of HIV. The Foundation which proudly bears his name is committed, with other charities and organisations in the City and beyond, towards Zero new HIV infections, zero deaths from HIV related causes and zero HIV related stigma. I am a Patron of the Sussex Beacon and was proud to sit on its Board for a number of years and so this is an area of work close to my heart.

“I’m truly proud to have been asked to join The Martin Fisher Foundation and to commit to work hard with my colleagues on the Board and those working in other like-minded organisations, to build on Brighton & Hove’s growing reputation as a City already doing well maintaining people living with HIV in treatment and care, but also vitally important, working towards Zero HIV.

Glynn was instrumental in the creation of the Brighton Festival and Dome Trust and was its vice chair for six years. A leading figure behind the regeneration of the city’s seafront Glynn was, until March 2017, chair of the West Pier Trust and worked closely with Marks Barfield architects to secure the development of the i360.

He is a strong supporter of the city’s artistic and cultural heritage and has been a trustee of the Brighton Philharmonic Society and chair of the Hanover Band, and continues to raise money for the local schools music trust.  He is currently the chair of Emmaus Brighton and Hove and the Friends of Brighton and Hove Hospitals.

In 2002, Glyn was awarded an honorary doctorate by the University of Sussex and in 2014 received an O.B.E. for services to the community in Brighton & Hove and East Sussex.  He is currently a deputy lord-lieutenant for East Sussex.