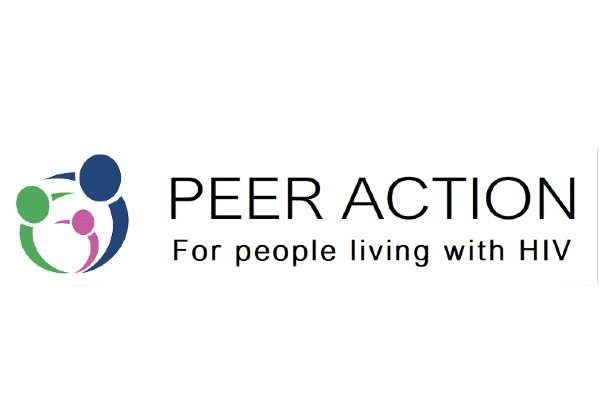 Peer Action, the volunteer- led HIV support group and registered charity, has announced its Chair has had to stand down with immediate effect for personal reasons and therefore the charity needs to recruit a new Chair to head the board of volunteer trustees.

The charity is looking for someone who is passionate about social support to promote wellbeing and reduce the effects of isolation, and who has an interest in HIV (they do not need to be HIV+ themselves).

Ideally, Peer Action would like to recruit someone from the local community – Brighton and Hove, East or West Sussex – with a general background in all or any of the following: strategy, governance, finance, HR, fundraising. The charity would be interested in hearing from those with previous experience as Chair of a charity as it pursues its objects as defined in its governing document, charity law, company law and other relevant legislation/regulations.

As the charity is operated virtually, board meetings are held monthly by Zoom on the second Thursday of each month between 7 – 8.00pm. The Board is responsible for setting the strategy and policies of Peer Action.

To find out more about joining the Board, contact Rob Hammond – coordinator@peeraction.net