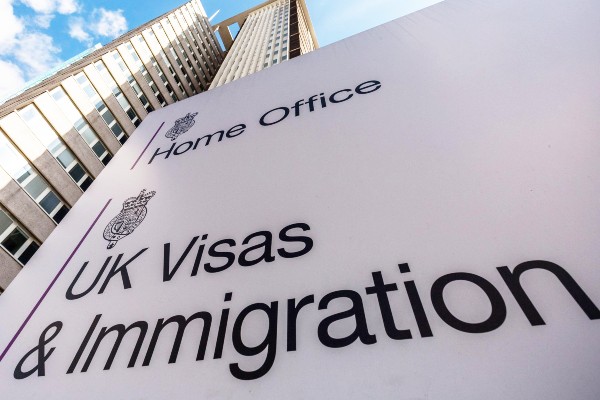 The UK Home Office is facing legal action after denying an immigration detainee vital HIV medication for 7 days. The 42-year-old man, who has lived in the UK for 30 years, was awaiting deportation to Jamaica and was being held at the Colnbrook Immigration Centre where staff failed to provide him with HIV medication that reduces the viral load to undetectable and therefore untransmittable levels.

Staff at the detention centre also lowered the medication that he took to manage schizophrenia, PTSD and depression. Speaking to the Independent, the man explained: “They haven’t given me any medication for my HIV at all despite my asking…You can’t let someone suffer the way they’re making me suffer. What else do I need to do to show them that how they’re treating me is wrong?”

A pre-action letter has been sent to the government by Duncan Lewis law firm, saying that the Home Office has failed to “operate a safe and lawful system for individuals with HIV in detention”, while also leaving the plaintiff at an “unacceptably high risk of contracting Covid-19” on the scheduled charter flight. The Home Office now has until Monday to respond to the letter.

The government has been accused of neglecting those with HIV on multiple occasions. Earlier this year, the Home Office faced backlash after failing to provide HIV medication to an asylum seeker, which the court later ruled as a breach of human rights. The court also found that “there is no sign of any relevant training being provided to immigration officers” in terms of supporting those living with HIV.