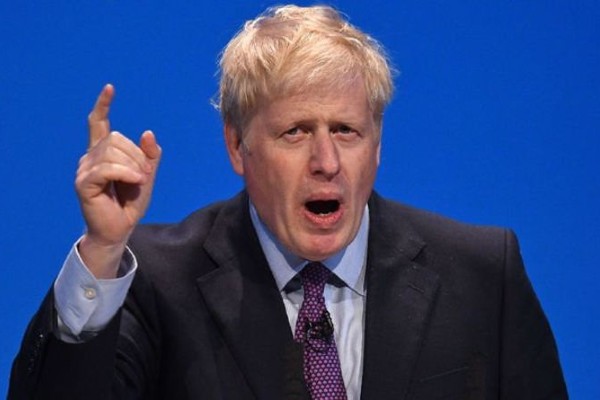 Prime minister Boris Johnson has come under fire for confusing AIDS with HIV for the second time this year in a speech cited by The Telegraph. When reflecting on “the sheer improbability of what humanity has achieved in the last 18 months”, Johnson said: “We still don’t have a vaccine for AIDS…But within a year the appearance of Covid-19…we have forged an entirely new set of armour for our species.”

Many LGBTQ+ activists and advocacy organisations pointed out that AIDS is a term used to describe a condition that occurs when HIV is left untreated, rather than being the virus itself. Johnson made similar comments in April when he said that he was ‘amazed’ so many vaccines had been produced in a short space of time, adding: “But I never thought we would get so many workable vaccines in such a short order when you consider…we haven’t got vaccines against SARS or AIDS or whatever.”

The National AIDS Trust’s reporting guidelines state that mixing up HIV with AIDS is “medically inaccurate” and creates “unhelpful confusion between the two”. Johnson has yet to respond to criticism over his comments.