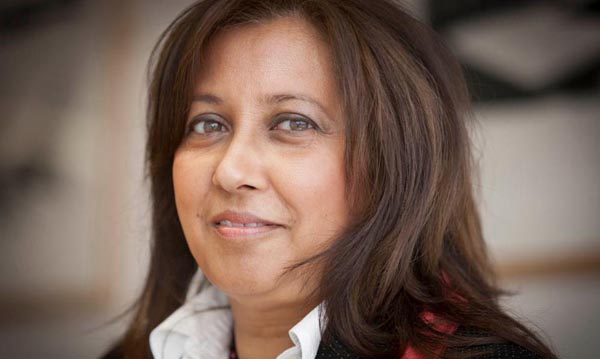 Purna says: “Govia Thameslink Railway (GTR), which now runs services between Brighton and London, is consulting on rail services from 2015 to 2018 and some people are concerned that their proposals could mean both fewer trains stopping at Preston Park and fewer direct services to and from that station on the London route.

“Talking to rail users at the station last week, when I joined people protesting about fare increases, it was clear that many people using the station did not know about the consultation which ends on January 30.

“Many local people now walk to and from this local station to get to and from work every day and the changes which people are concerned about could put far more pressure on other parts of our local transport system if, in future, they have to use bus, car or cycle to get to and from Brighton Station. And, of course, there will also be an increased journey time.

“Brighton residents who travel to and from London to work know that already, when there are delays to a particular service (something which happens far too often), a last minute decision can be made to cancel a scheduled stop at Preston Park, causing real inconvenience to passengers.

“I have been in touch with GTR since the beginning of the year, seeking clarification of its future plans for Preston Park, and so far I have not been reassured by replies I have had.

“I urge anyone who values the service to and from Preston Park – and, indeed, all rail users – to look at the company’s consultation document.

“There is still time to get comments to the company before January 30, when the consultation closes.”