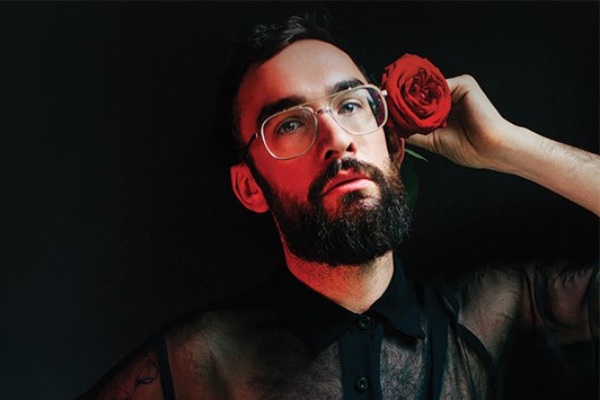 Harry’s Sex Education is On The Road

Local queer performance artist Harry Clayton-Wright returns to the Brighton arts scene with his critically acclaimed Sex Education on March 10th at Attenborough Centre for the Creative Arts, as part of an international tour which takes in Sydney Mardi Gras, and the London Queer Arts Festival – And What?

Harry a locally based performance artist, theatre-maker, and internet-provocateur, highly regarded as one of the most exciting and prolific new voices in the UK arts scene. His debut solo theatre show Sex Education premiered in 2017 winning the LGBTQ award at Brighton Fringe Festival and was nominated for a Total Theatre Award (Emerging Artist/Company) at the Edinburgh Festival Fringe in 2019.

The show has appeared twice at local queer theatre pub the Marlborough before its successful run in Edinburgh. Both The Guardian and The Scotsman have described his work as extraordinary, and our very own GScene reviewer described Sex Education as “genius and uplifting” and Harry Clayton-Wright as a “revolutionary in our midst”.