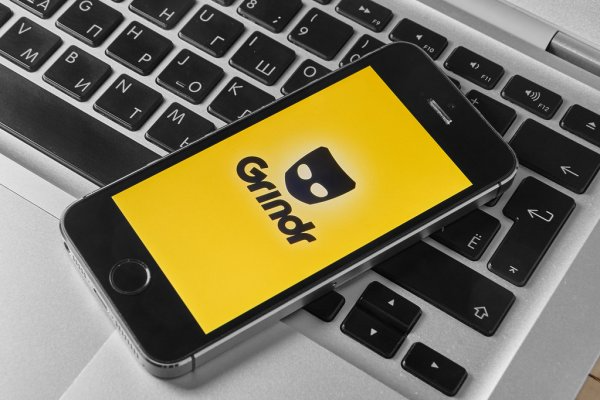 A man has been charged with capital murder following the death of Victor Najera Betanzos, a gay man living in Houston, Texas whose body was found in his apartment. He had met 29-year-old Benjamin Davis on gay dating app, Grindr, according to local news outlet Click 2 Houston, which said Davis had a history of violence and had served two years in prison prior to meeting Betanzos. He reportedly created an account on Grindr to find victims he could rob.

Davis was arrested when police spotted him driving Bentanzos’ stolen vehicle on February 20, after which they said he confessed that he met Bentanzos with the intention of robbing him, and then strangled him to death with a scarf. David attempted to destroy the evidence by pouring bleach on Bentanzos’ body before fleeing the scene with stolen electrical goods and the truck. He is being charged with capital murder.

In response to the case, assistant Harris County district attorney Chandler Raine said: “He learned from other individuals, people we don’t know, that it’s pretty easy to get into people’s homes on this app and rob them.” Raine urged people to exercise caution when meeting people from apps such as Grindr, saying: “Really look at people before you allow them to come into your home.” Bentanzos’ death comes only four months after Texas police reported that 17-year-old Damarian Degrate had murdered three men he met on Grindr.