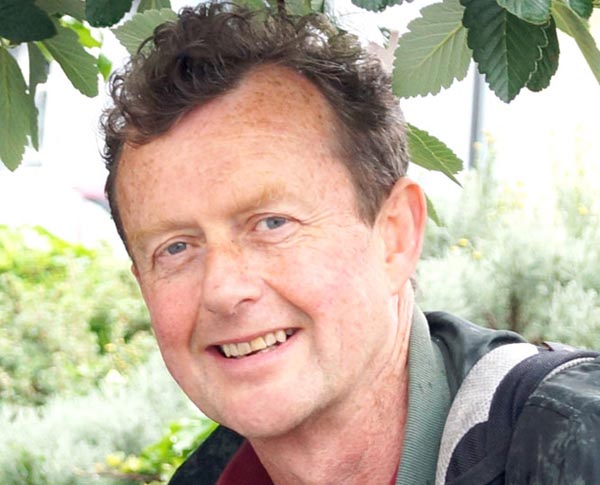 A GREEN Party bid to boost the city’s budget for affordable and emergency housing is being considered by Councillors at todays Housing Committee.

Cllr Gibson, the Green housing spokesperson has identified £31m unspent under the old borrowing cap and claims the money available as borrowing for housing is currently being ‘sat on’ and should be used to urgently tackle the city’s shortage of affordable homes.

Greens maintain that using these unspent resources will boost the council’s housing budget by up to £8m, reversing a planned housing budget cut and increasing the money available to address the city’s housing crisis.

If approved,  £3.5m of the budget will be used to purchase council-run emergency homeless accommodation, a move which Greens say will save public money.

Reports last year revealed that the cost to the council of buying emergency accommodation from private landlords increased every year since 2015, with losses to the council increasing by as much as 500% across the past four years.

Greens have also identified a further £3.5m that could be used to expand the city’s council housing supply and want to see the council make use of the additional budget to ensure that tenants are offered genuinely affordable social and living rents.

Ahead of proposing the amendment at a meeting of Housing and New Homes Committee today (January 16), Cllr David Gibson, said: “Despite the housing and homelessness crisis affecting our city, the Labour Council has been sitting on some unspent resources available through permitted borrowing.

“Greens want to see this money put to use to address housing needs in our city now. Our proposals will reverse the planned cut to our city’s Housing budget – restoring it instead to the same level as last year, so more resources are available to spend on housing projects. We want this budget to be used to provide much-needed long-term affordable homes and emergency accommodation for the homeless, instead of seeing public money go to private landlords.

“Greens are also pushing for a new housing budget to fund new council homes at truly affordable social or living rents. Our city desperately needs new council homes – and housing offered at rents that residents can comfortably afford to live on. With Brighton and Hove one of the most expensive places in the UK to rent or buy, we are hoping all parties support our call to boost our city’s supply of genuinely affordable homes and council-run emergency accommodation.”

Cllr Gibson withdrew his amendment during the committee meeting.

In the meantime people continue sleeping on the streets of Brighton!