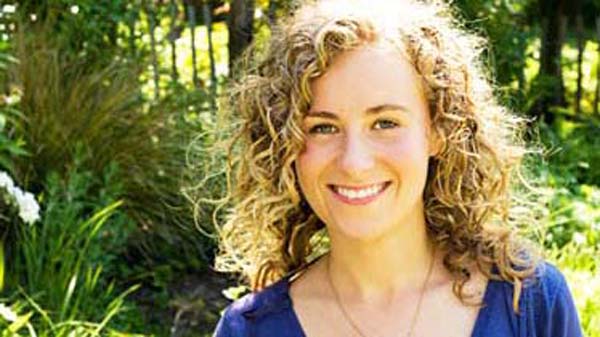 Green Councillors to join thousands of revellers for the ‘Carnival of Diversity’ Pride Community Parade, celebrating 25 years of Pride in Brighton & Hove.

Green councillors, including Phélim Mac Cafferty, Alex Phillips, Louisa Greenbaum and Leo Littman will accompany the Green Party float which will be driven by their busman colleague Cllr Tom Druitt.

The parade will set off from its new starting point at the Peace Statue on Hove Lawns at 11am on Saturday, August 1, progressing along the seafront past the West Pier, turning left up West Street, right at the clock tower, left at the Old Steine and out on the London Road to Preston Park and the main event.

Cllr Alex Phillips, Deputy Convenor of the Green Group, said: “I’m proud to say that, alongside Pride’s achievements and those of many lesbian, gay, bisexual and trans (LGBT) groups across Brighton & Hove, our City Council has become an award-winning and pro-active advocate of LGBT rights, promoting equality and understanding while tackling homophobic discrimination and bullying in our communities and in our schools. As Greens, we have fought for the law to change so that gay men are not discriminated against when giving blood; we have fought for equal gay marriage; we have worked in schools with organisations like Stonewall and Allsorts youth project so that children learn that some people are gay and that’s fine; and we have done ground-breaking work on the needs and discrimination faced by people who identify as trans through the council’s cross-party Trans Scrutiny Panel (link).”

“In spite of all this, there are no grounds for complacency, even in cities like Brighton and Hove there is LGBT hate crime and some people still live in fear just because of their sexuality or gender identity. We have led the way on LGBT rights both here and abroad and we will continue to do so.

“In the next 25 years our vision is for a city where people are treated as equals regardless of their sexuality or gender identity and no one is ever afraid to go out because they are in fear of their safety. There is still much more work to be done and as Greens we will continue to fight for it.”

In 2014 the former Green administration controversially attempted to remove the annual £25,000 Grant to Pride from the Councils main budget putting the future of the Pride Parade at risk. A Conservative amendment in 2014 reversed the decision and a Labour amendment in 2015 secured £20,000 to help fund the parade,

Cllr. Phillips added: “Pride at 25 has become a fun, energetic celebration of human rights, diverse relationships and resistance to intolerance and bigotry on a scale that would have been unimaginable in the early days. All the Green councillors wish Pride Happy Birthday and Congratulations at reaching 25 in such style!”