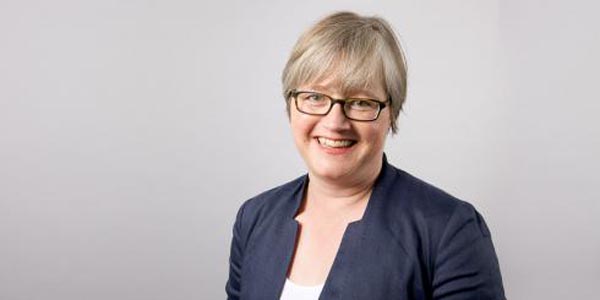 Bus companies with poor safety records will no longer be recommended for the ‘bus operator of the year’ award after London Assembly Member Caroline Russell raised with the Mayor’s office that the 2016 winner, Stagecoach, had a high number of fatalities and injuries from collisions.

Although Transport For London (TFL) does not award the prize, it does make recommendations to the London Transport Awards. In a written response the Mayor’s office confirmed that in future injuries from collisions will now be taken into consideration before any endorsements are made for the award.

Green Party London Assembly Member Caroline Russell, said: “It is outrageous that a company with the worst record of collisions with people who were killed or injured should be eligible for an award.

“Safety should be an absolute priority for any transport operator – and how safe they keep their passengers and staff should be an explicit factor in recognising any good work.

“I’m extremely glad the Mayor has listened to my concerns and advised TfL to change their criteria for award recommendations to make sure they specifically look at injuries sustained in collisions with buses.”