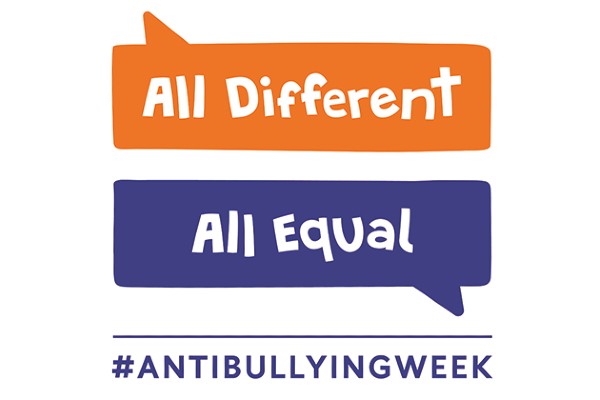 The English government has axed an anti-bullying project, The Homophobic, Biphobic and Transphobic Challenge Fund. designed to protect LGBTQ+ school students. It was not compulsory for schools to participate, but it allowed staff and students to take part in free training and workshops and was well received across the country. According to the BBC, the government had been funding the project since 2014 and spent over £4 m on various programmes.

An anonymous provider of LGBTQ+ school workshops told the BBC she felt ‘sick’ at the government’s decision to pull funding for the project. She continued: “What message does this send to young people? This government is rolling back on their initial commitment to LGBTQ+ rights,” and said her organisation had been ‘ignored’ by funding allocators. Stonewall chief executive, Nancy Kelley, also expressed disappointment at the government’s move, saying it would leave queer students to “suffer in silence”.

She added: “We know LGBTQ+ people are disproportionately affected by poor mental health, and some of this is because of the way they were treated at school…It’s crucial this government invests money in funding anti-LGBTQ+ bullying programmes across England.” Although anti-bullying funding has been cut, the 2020-2021 academic year is the first in which LGBTQ+ inclusive curricula has become compulsory, with schools which don’t teach LGBTQ+ topics being marked down by Ofsted. Schools will also be expected to provide more support networks for LGBTQ+ students.