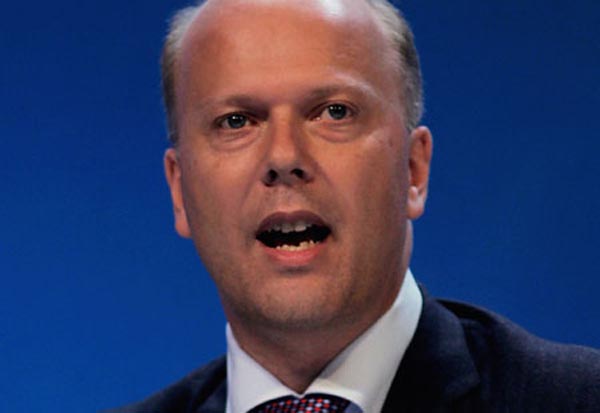 Transport Secretary, Chris Grayling MP, today confirmed a £20 million fund and the appointment of one of Britain’s most experienced rail industry figures to help get the service back running as it should.

Chris Gibb will head a new project board, working with the train operator, the Department for Transport and Network Rail. The board will oversee the £20 million fund and closer working between Govia Thameslink Railway (GTR) Ltd and Network Rail to improve performance for Southern customers. A passenger representative will also be included on this review board.

Commenting on the announcement Simon Kirby, MP for Brighton Kemptown & Peacehaven, said: “I welcome the news that the Government is investing £20 million and creating a new project board to help to resolve some of the terrible problems that commuters in my constituency have had to put up with for months.”

Chris Grayling MP, added: “I want the Southern network to be run by a team of people who work together to make sure passengers get decent journeys and that problems are dealt with quickly. This review will suggest how we achieve a joined up approach to running the train and tracks and make things work better for the public.

“We also need to get to grips with things that go wrong on this part of the network. That is why we are putting in place a £20 million scheme to tackle the cause of breakdowns that too often cause frustrating and damaging delays on the network.

“I now urge the industry, the train operating company and unions to work together to improve services for passengers.”

Key additional benefits of the £20 million include:

♦       £0.8 million investment in extra signal supervisors to keep trains moving across the network

♦       £0.9 million investment in a series of measures to minimise the impact of bridge strikes

Following the announcement a 24 hour strike by ticket office staff for next Wednesday (7) has been cancelled.