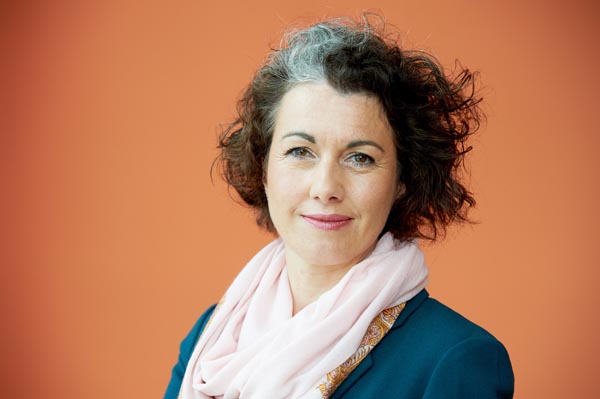 THE GOVERNMENT has identified that two gaps in existing hate crime legislation should be included in a forthcoming review.

Ms Champion wrote to the Ministry of Justice to highlight two specific gaps and anomalies in existing legislation.

Secondly, Sarah raised ‘Stirring Up’ offences, which are not currently extended to disability and transgender identity.

‘Stirring Up’ offences relate to conduct which is likely to stir up hatred. Ms Champion believes that the nature of hate speech has mutated over recent years, and the increased prevalence of online abuse around these identities needs to be addressed.

In response, Lucy Frazer MP, Parliamentary Under-Secretary of State for Justice, has confirmed that these elements will be considered as part of the review.

Commenting on the review, Sarah said: “It is imperative that hate crime legislation applies equally robustly to defend all protected characteristics. Existing legislation simply does not do that, by imposing a wholly artificial hierarchy. Hate crime based upon disability, sexual orientation and gender identity is as wrong as that based upon race or religion and should be treated as such under law.

“I am pleased that the Government has agreed that these inconsistencies need to be considered by the forthcoming review, and I hope that changes will soon be implemented to better tackle hate crime in all its forms.”