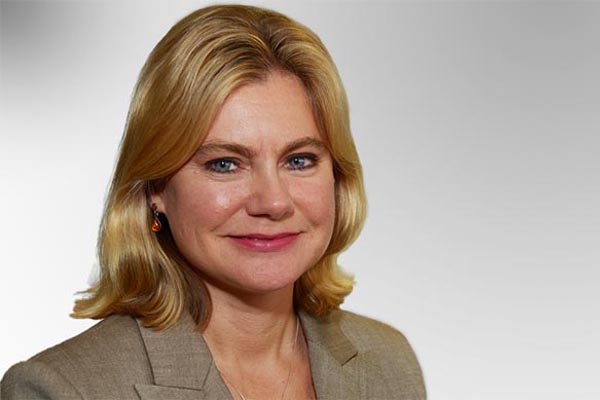 The UK government has confirmed that from September 2019, all schools in England will be required by law to teach Relationship and Sex Education (RSE) and “ensure that young people, whatever their developing sexuality or identity, feel that RSE is relevant to them and sensitive to their needs.”

This commitment to LGBT-inclusive RSE comes from the Department of Education, replying on behalf of the Education Secretary, Justine Greening, to correspondence from Peter Tatchell, Director of the Peter Tatchell Foundation. who had raised concerns with her that the government had previously not made it clear that RSE would address the needs of LGBT+ pupils.

Tatchell said: “LGBT+ pupils are some of the most vulnerable and under-served pupils in the school system. They mostly lack affirmation of their identity and the provision of life-saving safer sex advice. Nearly half suffer bullying which can have negative knock-on effects, including truancy, academic under-achievement, depression, anxiety and self-harm.”

Addressing fears that faith schools would be given an opt out from mandatory RSE, the government confirmed: “We are committed to ensuring that the education provided to pupils in relationships education and RSE is appropriate to the age of pupils and their religious background. The Secretary of State must give guidance to schools on how to deliver this. This provision enables faith schools to teach these subjects according to the tenets of their faith, whilst still being consistent with the requirements of the Equality Act.”

Reacting to the government statement, Peter Tatchell, said: “It is reassuring to know that LGBT+ education will be part of the new RSE; though we will want to see the precise details when they are announced in due course.

“Given that most religions do not accept same-sex relationships, it is hard to see how the government can square the right of faith schools to teach RSE according to the tenets of their faith while also conforming to the requirements of the Equality Act. What will happen when there is a conflict between the two?

“Upholding the right of parents to withdraw their children from sex education at secondary level is a harmful concession that will deprive withdrawn pupils of access to information and support vital for their sexual and emotional health. It will put them at greater risk of unwanted pregnancies, abortions and sexual infections, including HIV.

“I have urged the Education Secretary to stipulate that the right of parents to withdraw their child should be interpreted by schools to require a parent to attend the school and take their child out of each class; that a written note from a parent will no longer be sufficient. This would maintain a parent’s right to withdraw their child, while ensuring that more children receive important knowledge and advice on protecting their sexual, emotional and physical well-being.”