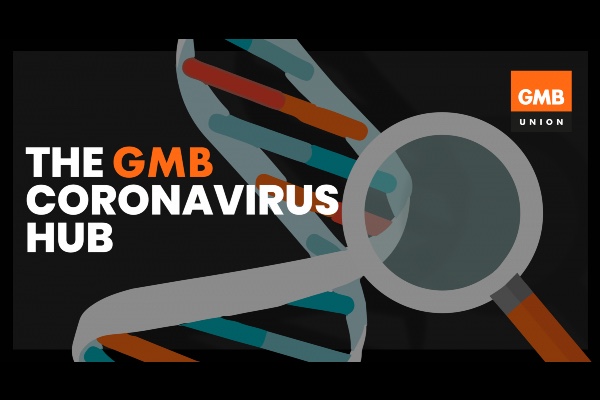 Trade union GMB has reacted to a new study published in the British Medical Journal, which reveals more than half of pregnant women recently admitted to UK hospitals with coronavirus were from a BAME background.

The peer-reviewed research, which comes after Public Health England found that people from BAME backgrounds have a higher risk of dying from coronavirus than white people, looked at data for pregnant women admitted to 194 obstetric units in the UK with a positive Covid-19 infection between March 1 and April 14.

‘The government should have moved heaven and earth to class expectant BAME mothers as extremely vulnerable, as soon as it became clear that BAME communities were more at risk to COVID19.

‘This would have forced employers to undertake additional risk assessments and better safeguard pregnant mothers and their unborn children. Instead we see that over half of all COVID19 hospital admissions of expectant mothers and children are BAME, which is an utter disgrace.

‘There’s plenty of evidence emerging that BAME families are being needlessly exposed to the virus and dying in greater numbers. It’s time for the government to bring in urgent measures to protect expectant mothers before more are exposed to the virus.’