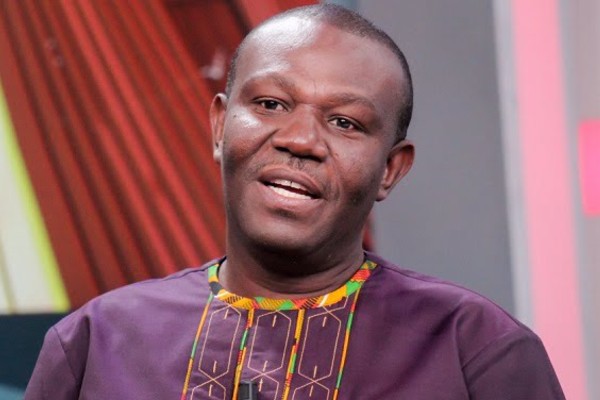 A handful of MPs and lawmakers in Ghana have formed a ‘Believers against LGBTQ+’ alliance with plans to propose a bill which will allow for harsher treatment of queer people, despite same-sex relations already being punishable by imprisonment. According to the African Equality Centre, the group announced its plans at a rally on March 21, where lawmaker Emmanuel Kwasi Bedzrah said being LGBTQ+ goes against Ghanaian culture.

Bedzrah said the bill is being discussed shortly, and confirmed that Alban Bagbin, a parliamentary speaker, already backs it, and said he “will not tolerate any law or permit anything that is against our culture”. Moses Foh-Amoaning, an MP known for his anti-LGBTQ+ beliefs, is helping to draw up the bill, with the African Equality Centre referring to him as “Ghana’s biggest homophobe.”

The formation of the anti-LGBTQ+ alliance comes shortly after Ghana’s first LGBTQ+ equality centre and community hub was forced to shut down after it was raided by police. The centre has set up a fundraiser with the hopes to reopen soon with improved security, however, authorities are becoming increasingly hostile towards LGBTQ+ Ghanaians. President Nana Akufo-Addo has spoken out against LGBTQ+ rights on numerous occasions, and recently said he will never legalise same-sex marriage during his presidency.