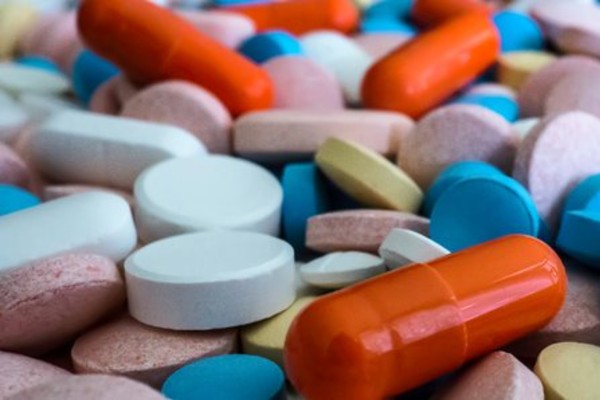 A new study, conducted by Brianna S McMichael and published by the American Academy of Pediatrics, found gender non-conforming youth – including trans, genderqueer and non-binary communities – were more likely to have consumed alcohol or taken substances before sexual activities. The study examined 411 teens in a Minnesota A&E department and concluded “Gender diverse youth were more likely than their cisgender peers to report risky sexual behaviours,” with 35.7% of trans youth reporting that they’d drunk alcohol or used substances before sex, compared with only 4.6% of cis youth.

Furthermore, gender non-conforming youth were also ‘significantly more likely’ to report being depressed in the two weeks prior to taking the survey, with around 26% recently experiencing low moods compared to 12.6% in cis youth respondents. Overall, a lower proportion of gender diverse youth reported feeling comfortable talking about gender identity with medical professionals, which McMichael attributes to the ‘taboo’ around LGBTQ+ identities.

McMichael told MedPage Today: “With risky sexual behaviours, smoking, and depression, the next step in our process is to figure out how we safely identify youth and provide appropriate resources around these topics. That is a challenge to figure out how we are going to bring it up in clinical care, how often, and in ways that are safe.”