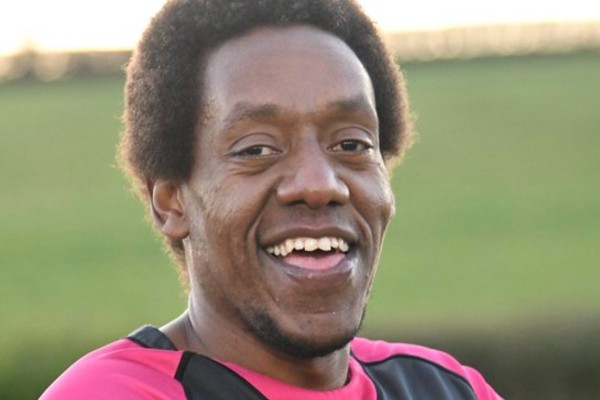 Kenneth Macharia, an out gay man who emigrated from Kenya to the UK to escape homophobia, has won a five-year legal battle with the Home Office which tried to deport him to his native country despite its laws that make same-sex relations punishable by imprisonment. According to Sky Sports, Macharia, who is a rugby player for the Bristol Bisons, has lived in the UK for 12 years after first arriving in 2009 on a student visa.

He sought permanent asylum in the UK after realising it would not be safe to return to Kenya due to the threat of persecution. In 2019, Macharia was told his asylum claim had been rejected despite a petition to stop his deportation amassing over 180,000 signatures. However, after the case was reviewed, the UK Home Office has now granted Macharia permanent asylum.

In a statement released by his lawyers, Macharia said: “When I tell people close to me the news, they are jumping with joy and excitement, I put on a smile and pretend to share the same level of enthusiasm. It’s been a very long struggle, since 2016. I have had my hopes crushed too many times. I can’t help wondering what will go wrong.”

He added: “I am very grateful for all the support I have received. Very many people came to my aid in my time of need. The list is very long, some I know, some I don’t. Thanks to each and every one of you.”