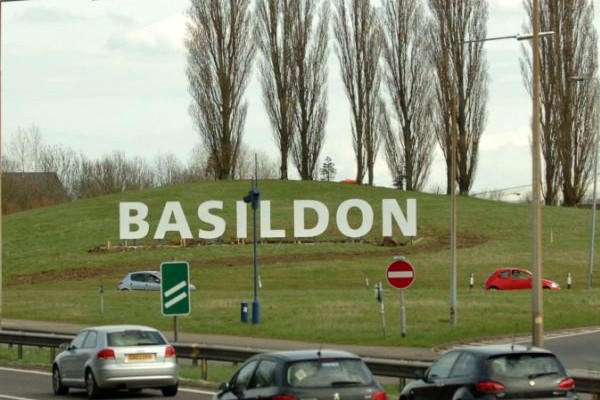 Police in Basildon, Essex, are investigating an incident in which two teen boys were harassed by a group of 20 people who shouted homophobic slurs and made threats of violence. According to the Basildon Echo, the gang targeted the two boys in Lake Meadows Park at around 5pm on July 1. A witness shared a report of the event on social media, saying they saw around 20 people threaten the boys.

Local police have confirmed that the incident is being treated as a hate crime, saying: “The victims were subjected to homophobic abuse.” Authorities have also encouraged anyone who has any information about the event to come forward: “If you have any information you can submit a report online at https://www.essex.police.uk or use the ‘Live Chat’ button to speak to an online operator between 7am-11pm.”