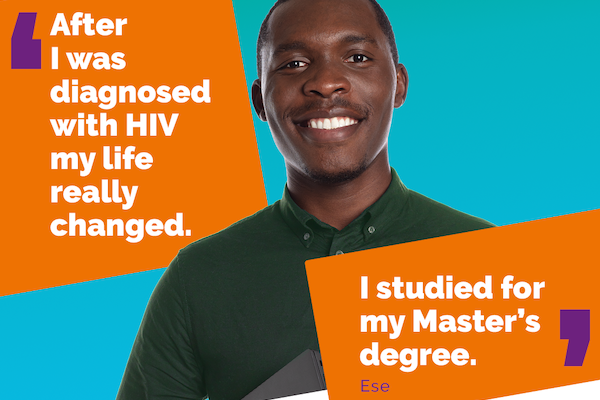 Terrence Higgins Trust (THT), the HIV and sexual health charity, has launched a new campaign, Life Really Changed, which sees 13 people who have faced the challenges of living with HIV talking about how they have overcome prejudice and discrimination in their relationships, employment and health.

The models are now everything from pilots to parents to priests, and their HIV diagnoses, whilst difficult at first, has not limited them in their ambitions and achievements.

Ian Green, CEO of THT, said: “The biggest problem facing the community of people living with HIV in the UK is societal stigma surrounding the virus. For many people, their views of HIV are stuck in the 1980s and 90s. We want people to know HIV has changed . HIV is no longer anything to be feared and the stigma associated with HIV is something that, through this campaign, is something we need to shatter.”

Through the Life Really Changed campaign, the organisation hopes to publicise that a HIV diagnosis, whilst not easy, isn’t something that has to limit people from living a full, healthy, and successful life. As well as their new campaign, THT aims to raise awareness of the fact that if you have HIV and are on effective treatment, you cannot pass on the virus.

To hear the stories from the campaign, CLICK HERE