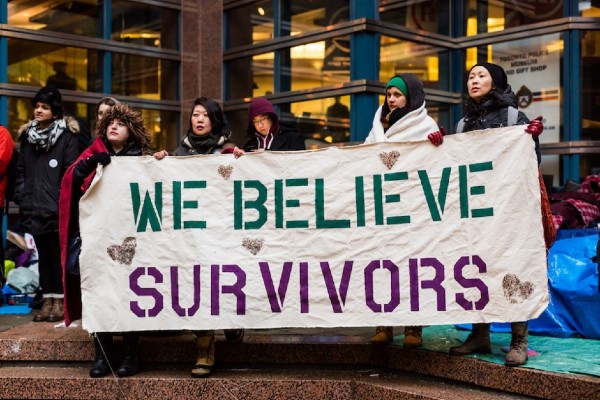 New research from SurvivorsUK, an organisation that supports men and non-binary people who have experienced sexual assault, found that nearly half of gay and bisexual men have been sexually assaulted, with those aged between 18 and 34 being most likely to have experienced unwanted sexual contact.

Out of the 505 gay and bi men who were interviewed by SuvivorsUK, 37% of those who had experienced sexual assault reported feeling as if they could not share what had happened with anyone. Only 14% reported the assault to authorities, and one-third of those who did report to the police said they felt that they were not taken seriously.

In response to the findings, Alex Feis-Bryce, CEO of SurvivorsUK, said: “There is much work to be done to raise awareness about this issue in the LGBTQ+ community and beyond as well as ensuring that the police and criminal justice system, which currently fails so many survivors, is a safe and accessible place for gay and bisexual men.”