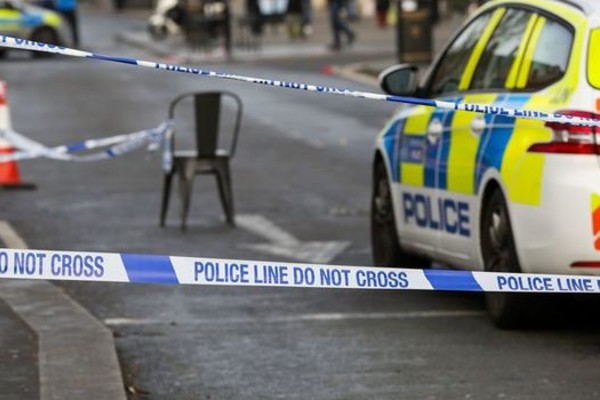 Northern Irish police have appealed for witnesses after a man was violently beaten by a group of men who verbally assaulted him with “homophobic slurs” on November 14. According to The Impartial Reporter, the man was attacked in Enniskillen – a town in County Fermanagh – during the early hours of Sunday morning. No suspects have been publicly identified.

A local police inspector described the victim as a “man in his twenties”, but did not release any further information about him. They added: “The victim said that they had been attacked by several males, and received punches to his head. The victim also had homophobic slurs shouted at him.” Inquiries into the attack are ongoing, with police encouraging anyone with information to come forwards.