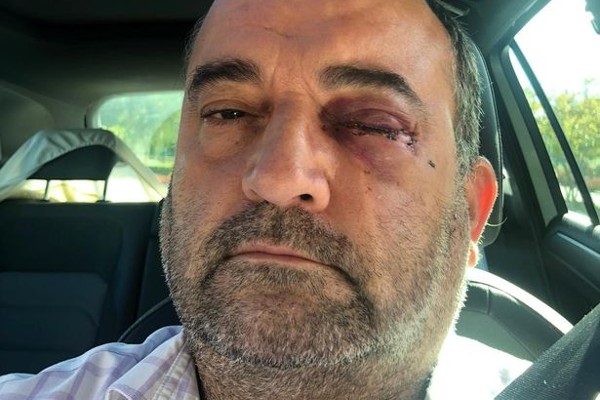 52-year-old Matt Brooks, who identifies as gay, is the latest victim of an anti-LGBTQ+ attack in Birmingham’s Gay Village, leaving him in need of emergency surgery on his eye socket. According to Birmingham Live, Brooks was targeted outside the fast-food restaurant Urban Kitchen on Thursday morning, saying the attacker “came out of nowhere” before striking him in the face and fleeing the scene.

Brooks explained that his injuries could result in blindness: “At the moment doctors are trying to keep the pressure down on my eye with tablets and eye drops…They’ve already had to go emergency surgery to stop me going blind because of the pressure in the eyeball. If it had lasted any longer I would have gone blind already, but there is still a chance that will happen.” Although the attack has been reported, police have yet to identify any suspects.

Brooks, who believes the incident was likely a hate crime, said that he feels “let down and disappointed as police have a lot of information here”, adding: “This guy could be out there again today or tomorrow. He needs to be stopped.” Birmingham’s Gay Village has seen numerous homophobic attacks over the past few months, raising concerns over the safety of the city’s LGBTQ+ community. Police have confirmed it will be increasing its presence in the area to help prevent further incidents.