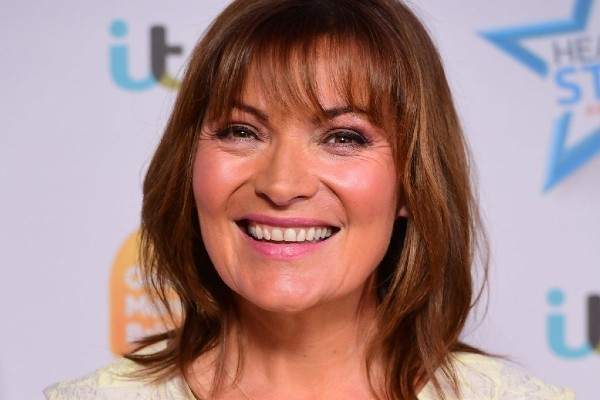 TV presenter and LGBTQ+ ally, Lorraine Kelly, affirmed her support for the trans community during an interview with Kathleen Stock, who recently stepped down from her position at the University of Sussex amid accusations of transphobia. Speaking with Stock on her morning TV show, Kelly said that she “disagrees” with Stock’s stance on trans rights, adding: “I do happen to believe that trans women are women and trans men are men.”

While Stock suggested that she had been silenced through student-led protests that criticised her previous comments on self-identification and the potential reform of the Gender Recognition Act, Kelly said that Stock has “more of a voice” following the controversy. Kelly continued: “There’s this whole thing around ‘cancel culture…but you’ve not really been cancelled, because you walked away from your job. You did resign”, to which Stock agreed.

Many LGBTQ+ people have praised Kelly for supporting the trans community, with one Twitter user saying: “The wonderful @reallorraine driving home the point on @lorraine, that contrary to Kathleen Stock’s claims that ‘gender critical’ transphobes are being “silenced”, that she’s actually got an even *bigger* platform now!” Another added: “Thank you to Lorraine Kelly for saying that she believes trans women are women and for being the only person in British media to point out the obvious to Kathleen Stock.”