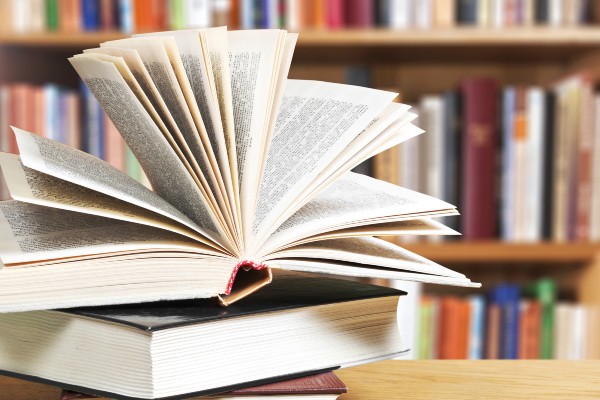 Authorities in Hungary have fined the publishers of a children’s book, which featured same-sex parents, for not including a warning about the LGBTQ+ content. The book is a Hungarian translation of Lawrence Schimel’s Early One Morning and Bedtime, Not Playtime. It follows two children, both of whom have LGBTQ+ parents.

Schimel said on Twitter that the publishers received a fine of 250,000 Florints (approximately £600) and described it as “sad news”. He added: “This time the attack against this book (which contains two fun stories about kids who just happen to be part of rainbow families, without that being the focus of the story) used a different law than the new “propaganda” law that goes into effect tomorrow.”

The law he is referring to was passed in June and aims to prevent the sharing of content that is considered to ‘promote homosexuality or gender change’ with under 18s. This means that LGBTQ+ topics can no longer be discussed in schools or publicised in media content that is aimed at children. The EU said it is “very concerned” about the law and is in the process of debating whether Hungary is breaching the bloc’s legislation.