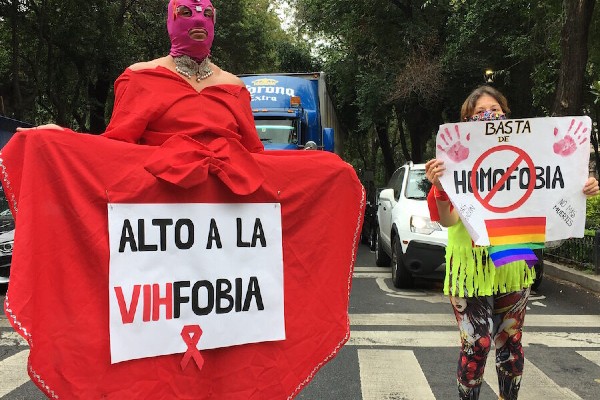 A young gay man, who has not been publicly named, was tortured and killed in Mexico after revealing at a party that he was living with HIV. According to Presentes, a local LGBTQ+ news outlet, the victim was murdered in a blacksmith shop in Cancún, situated in the state of Quintana Roo. The incident occurred on June 5, but has only just been publicised in the UK media.

Mexican LGBTQ+ advocacy group, Resilientxs, described the murder as “cruel”, adding: “It only tells us that the state has been ignored in legislating and creating the necessary public policies to prevent, address and punish the violence due to prejudice that exists in the state” Police have since arrested a man who is believed to be responsible for the murder. He was found in Tabasco, approximately 900km from Cancún, and is thought to be a neighbour of the murder victim.

Edwin Reyes, a lawyer and member of Resilientxs, said that although Quintana Roo is often thought of as a “paradise”, LGBTQ+ people after facing high rates of violence. Although the incident is being treated as a homicide, local police are not addressing it as a hate crime. 79 anti-LGBTQ+ murders were recorded in 2020. 43 of the victims were trans women.