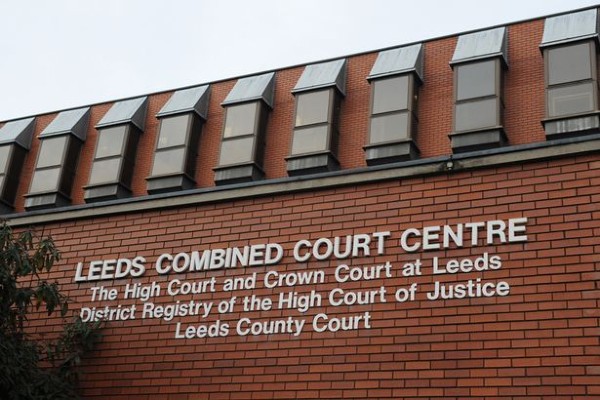 On November 22, prosecutors at Leeds Crown Court heard the case of a gay man who was violently attacked by a bar bouncer during Leeds Pride on August 4. According to the Yorkshire Evening Post, the victim was in the Slug and Lettuce bar on Boar Lane when 28-year-old James Withers targeted him in the bathroom. After telling the victim that he needed to leave the venue, Withers called him a homophobic slur.

When the victim arrived back at his table, he reportedly made a “sarcastic comment” to Withers, by which the bouncer responded by smashing a wine bottle over the victim’s head, leaving him in need of surgery and 22 stitches in total. He has also been left with permanent scarring, which he said acts as a “constant reminder that the world is not a safe space and some people will hurt you just because of who you are”.

Recorder Jeremy Hill-Baker sentenced Withers to two years in prison for unlawful wounding. He also noted that the victim “is frightened to go out, is on edge and is worried about being able to express his sexuality openly – something he should be able to do without fear.” Mitigator Jeremy Barton then described the attack as “abhorrent and wrong”, with there being no evidence that Withers has “engaged in any prejudiced activity with anyone previously.”