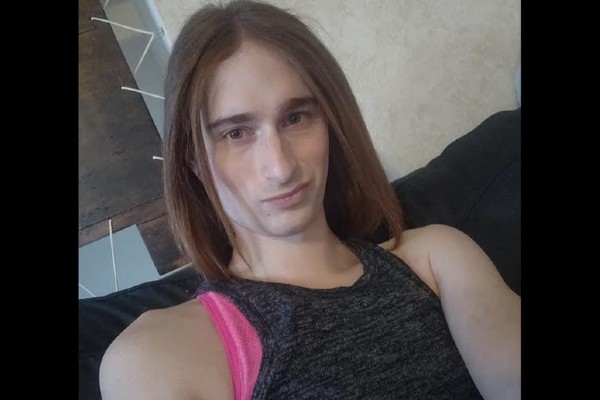 26-year-old Jo Acker is the 42nd known trans or gender non-conforming person to have been violently killed in the US this year after she confronted a shooter in Boise, Idaho, and was fatally wounded. According to the Human Rights Campaign (HRC), Acker, a white trans woman, was working as a security guard in a shopping centre when a shooter opened fire on the public. Acker attempted to stop the attacker, but was shot in the process.

Following her death, Acker’s family described her as a “hero”, adding: “[She was] the type of person that always wanted to help people…[and] will be greatly missed.” Tori Cooper, the  HRC director of community engagement for the Transgender Justice Initiative, said there is a “dire need for gun control laws” in the US as this will “not only keep our transgender community safer, but all communities safer.”

If the current rate of violence continues, the death toll for 2021 will likely surpass that of 2020, which saw 44 trans people killed in America. A total of 350 murders were recorded globally, with the majority occurring in Mexico, Brazil and the US. The annual Transgender Day of Remembrance will be held on November 2oth to commemorate those whose lives have been lost to violence.