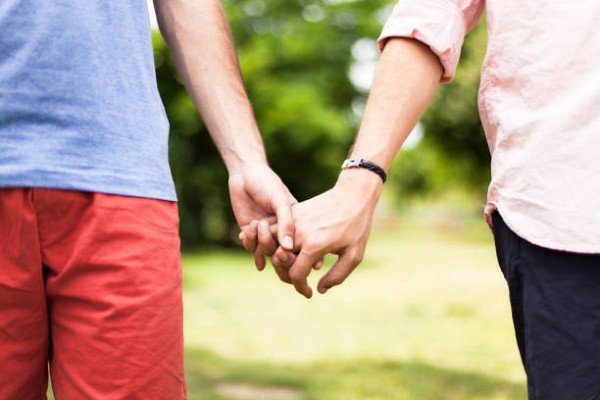 Two gay men living in Taunton, Somerset, have been left afraid to go out in public after they were subjected to continuous homophobic harassment from a group of four teenage boys. According to Somerset Live, the incidents have occurred over the course of several days at the hands of the same group, who have verbally abused the couple and threatened violence. One of the victims, who has not been publicly named, is now in contact with local police, saying: “There have been certain people following us, people calling us gay, saying we should have a girlfriend.”

He continued: “We were walking back into town and these boys walked past up and I heard them say over their shoulder that they will wait until we get around the corner and follow us. We got around the corner, I got on my tiptoes to have a look and the boys had just turned around at the top of the bypass and started chasing us. These four boys said to us ‘you don’t deserve love’ and ‘you should die because you’re gay’ and that just hurt me. My partner is terrified, we both thought we were going to get beaten.”

He said that him and his partner have been left afraid to show affection to one another or go out in public: “I’m not even holding hands or kissing in public anymore. My partner tried to kiss me, I said I can’t do it. It needs to stop, we’re both getting anxious when we go into town and it’s something we both don’t need.” As a result of the continuous harassment, they are considering moving away: “I’ve had so much hate crime in the area, it’s getting to the point where I want to move again.” Police have not yet commented on the issue.