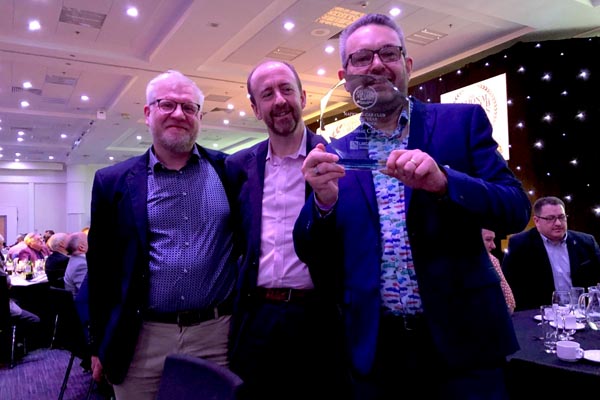 The Gay Classic Car Club (GCCG) is the National Car Club of the Year.

THE prestigious National Car Club of the Year is presented in association with Tourism Ireland, supported by Classic Car Weekly and endorsed by the Federation of British Historic Vehicle Clubs.

The National Car Club Awards celebrate, recognise and honour the achievements of the nation’s car clubs, the enthusiastic people who run them and the remarkable cars they preserve and cherish.

The GCCG had stiff competition from hundreds of other clubs with this historic achievement coming at the end of their 30th anniversary celebrations last year and sets them on course for another historic year.

GCCG Chairman Brian Palmer said; “This accolade follows the 30th Anniversary of the founding of the Gay Classic Car Group. So we are especially delighted that our club has been recognised by such a prestigious award.”

This is a great achievement not only for the club but also the LGBTQ+ communities in what is predominately a heterosexual environment.

The GCCG also got an honorary mention for live action on their stand.

The GCCG made the shortlist in the following categories: