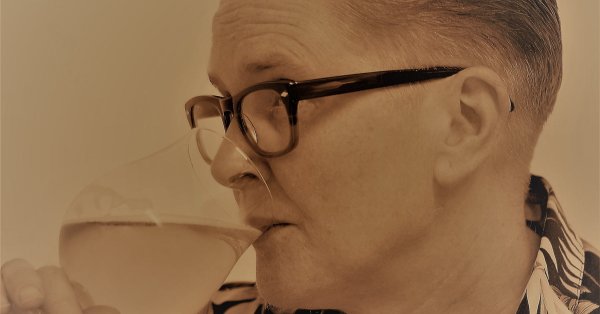 UnBarred Brewery & Taproom in Elder Place, Brighton is holding a special evening on Wednesday, August 3 in the run up to Brighton & Hove Pride to raise awareness of, and funds for, the Brighton Rainbow Fund, which is the central hub for community fundraising which has been distributing funds as grants to local LGBTQ+ and HIV projects supporting thousands of individuals over the last 12 years – Why choose one project when you can support them all?.

Emma Inch is a multi-award-winning freelance writer and audio-maker, and former British Beer Writer of the Year. She has written about beer and pubs for a number of national and international publications and is one of the authors of the soon-to-be-released World’s Greatest Beers – 250 Ales & Lagers from Pilsen to Portland. Emma is the current Chair of the British Guild of Beer Writers and lives in Brighton with her partner, daughter, and a lazy whippet.

Emma’s talk will be about how enjoying a pint of beer and changing the world can seem like quite different activities, but beer really does have the potential to facilitate change. From brewers raising awareness of important issues to drinkers making the choice to support breweries working for positive change to pubs and bars pulling out all the stops to support their communities, beer really can – and has – changed the world.

Alongside the talk, Jordan Mower, UnBarred’s Head Brewer & Founder, will guide you through four UnBarred beers with a tutored tasting. The event will finish with a Q&A with Jordan and Emma – a chance to ask questions or hang around for a beer.

Organisers say: “We are not only hoping to raise awareness but also funds for the Brighton Rainbow fund with all proceeds from the ticket sales going to this important local charity to support a host of great projects.

“During Pride Week, let’s come together to celebrate our favourite drink and, at the same time, perhaps make the world a slightly better place.”

Proceeds from ticket sales will be donated to the Brighton Rainbow Fund to distribute.

Tickets include the talk, welcome drink, a tasting flight, and 20% off drinks for the rest of the evening.