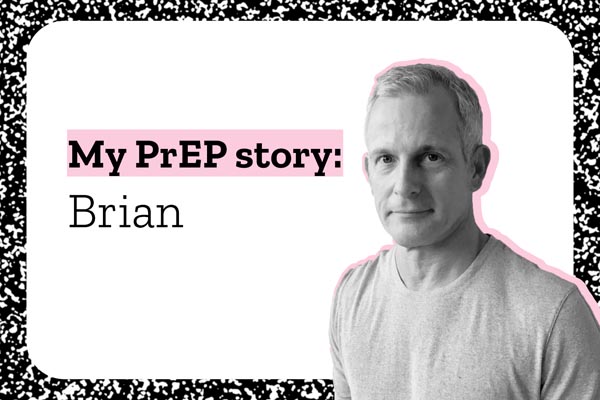 Lord Paddick has today spoken of his use of the HIV prevention drug PrEP in a personal story he shared on the Prepster website.

PADDICK was the Liberal Democrat candidate for the London mayoral elections of 2008 and 2012. He was, until his retirement in May 2007, Deputy Assistant Commissioner in London’s Metropolitan Police Service and the United Kingdom’s most senior openly gay police officer.

He was a participant on the original PROUD trial and is now on IMPACT. In his My PrEP Story he talks about why he joined the trial, and the benefits of interacting with friendly, non-judgemental and supportive medical staff at 56 Dean Street Clinic.

In the blogg he tells of his enduring anxiety around HIV, stemming from the early days of the epidemic when he says he may have avoided HIV acquisition because he was married at the time and “playing it straight.”

Yusef Azad, Director of Strategy at NAT (National AIDS Trust) said: “We welcome Brian Paddick’s candid account of how he has found taking PrEP both on the PROUD trial and in the current IMPACT Trial.

“His honesty around the challenge he has found in using condoms consistently will resonate with countless people, both gay and straight. That does not mean we forget about condoms – they remain the best way to protect against other STIs, as Brian says. But in the real world where many people do not use condoms all the time, PrEP is a much-needed extra tool for preventing HIV. It can remove the pervasive anxiety that has haunted the sex lives of gay and bisexual men for far too long. And it can save the NHS money as we see HIV diagnoses fall.

“Given PrEP’s undisputed effectiveness in preventing HIV, we urge NHS England to move to routine commissioning of PrEP as soon as possible. There are people currently trying to access PrEP at clinics where all trial places have been filled and who are as a result being turned away. We know of some who have then acquired HIV. This cannot continue. We need a national PrEP programme with no caps on numbers.”