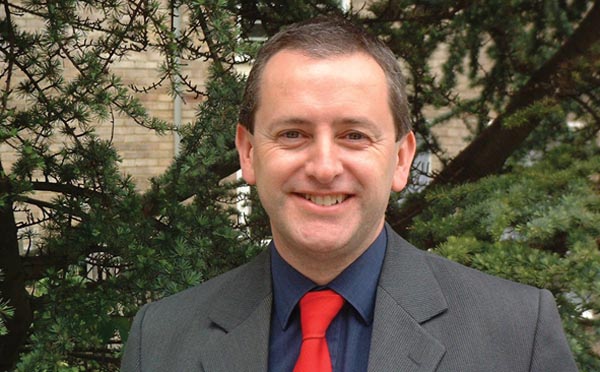 Labour’s NEC has decided that Brighton Kemptown and Brighton Pavilion will be ‘all women’ shortlists and that Hove & Portslade will be ‘Open’.

The selections will take place over the coming few months.

Simon has lived in Hove for seven years, he works at a Deaf School in Brighton, is a trustee of a youth club and he chairs the board of trustees at The Sussex Beacon.

“It has been refreshing spending a couple of years out of local politics, focusing on my work with a number of local charities. Hove & Portslade is my local patch and if selected I would particularly want to stand as a champion for the NHS, small businesses and charities – having worked in all of them over many years. My passions remain tackling prejudice, discrimination and social injustice.”