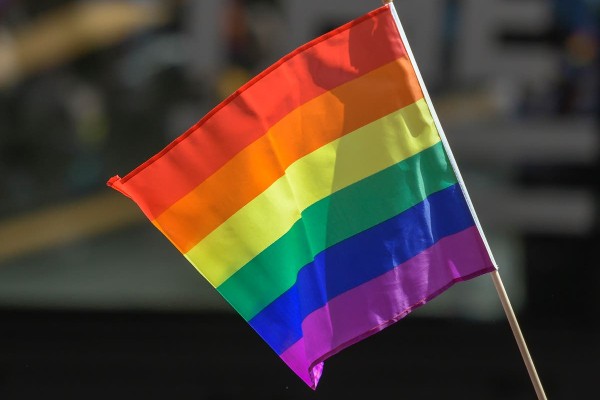 The UK Foreign Office has apologised for a 1967 ban on hiring LGBTQ+ diplomats over fears their identity would make them a target for blackmail. The policy later was scrapped in 1991, and now under-secretary Sir Philip Barton has publicly apologised for the historic discrimination against queer people in the Foreign Office.

Barton explained: “The ban was in place because there was a perception that LGBTQ+ people were more susceptible than their straight counterparts to blackmail and, therefore, that they posed a security risk.” However, he acknowledged that this view was “misguided” and has resulted in the diplomatic service ‘depriving’ itself of “some of the UK’s brighter and best talent.”

He concluded: “I want to apologise publicly for the ban and the impact it had on our LGBTQ+ staff and their loved ones…In the 30 years since the ban was lifted, the FCDO has made great progress in becoming a proud and inclusive employer of LGBTQ+ people.” He also thanked LGBTQ+ diplomats “for the contributions they have made, and continue to make.”

Earlier this year, MI6 issued a similar apology for a historic ban on hiring LGBTQ+ staff. MI6 chief, Richard Moore, described the treatment of LGBTQ+ spies as “wrong, unjust and discriminatory”, adding: “[We] deprived ourselves of some of the best talent Britain could offer” by rejecting LGBTQ+ workers.