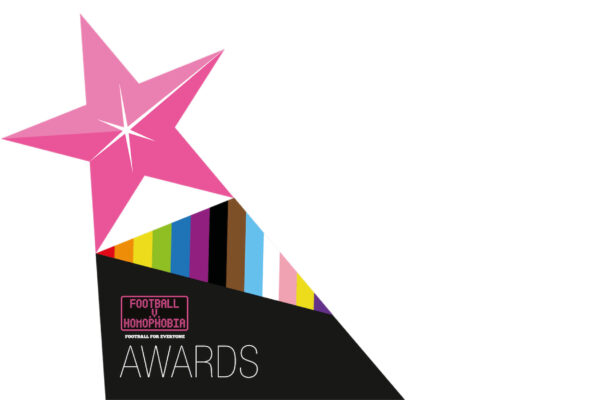 The 2023 Football v Homophobia Awards launched in December, with new categories added for this year. The Awards, first celebrated in February 2020, acknowledge clubs, organisations, groups and individuals who have been making a difference to LGBTQ+ inclusion in football.

Lou Englefield, Campaign Director, said: “Football v Homophobia is the longest running LGBTIQ+ anti-discrimination campaign in football. When you’ve been working across the game for 12 years, you see the positive changes that have been made.

The deadline for nominations is January 20 (click HERE to nominate) and the awards ceremony will be held on February 24 at the National Football Museum in Manchester with an FvH fundraising evening of music and entertainment, which will kick off with the Awards Show.

Previous winners of the Professional Club award include Spurs, Charlton Athletic and most recently Leicester City. Whilst Non-League winners most recently include Wrexham AFC and Dulwich Hamlet.