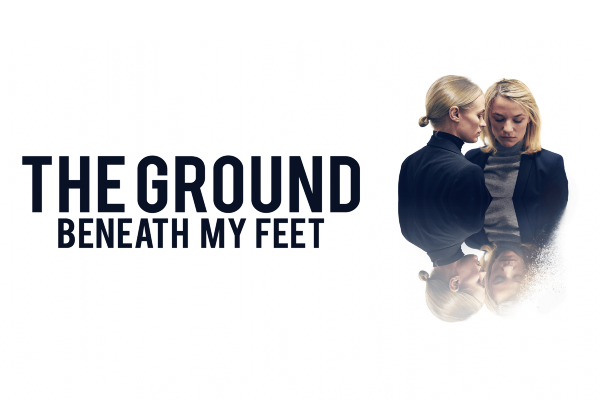 Lightbulb Film Distribution has revealed the official poster and trailer for upcoming LGBTQ+ psychological thriller, The Ground Beneath My Feet, directed by Marie Kreutzer and starring Valerie Pachner (A Hidden Life).

The award-winning feature, which had its worldwide premiere at Berlin International Film Festival last year, and its UK premiere at the BFI Flare Film Festival, will be released across all major streaming and download platforms from Monday, June 15.

Commenting on the release, Matthew Kreuzer, Commercial Director at Lightbulb Film Distribution, said: ‘We are thrilled to be partnering with Picture Tree International to bring this wonderful feature to UK audiences. It’s a complex, intense thriller with an incredible central performance from Valerie Pachner.’

The Ground Beneath My Feet will be available to stream or download from all major UK digital platforms – including Sky Store, Virgin Media, Amazon, Apple TV, Google Play and the BFI Player – from Monday, June 15