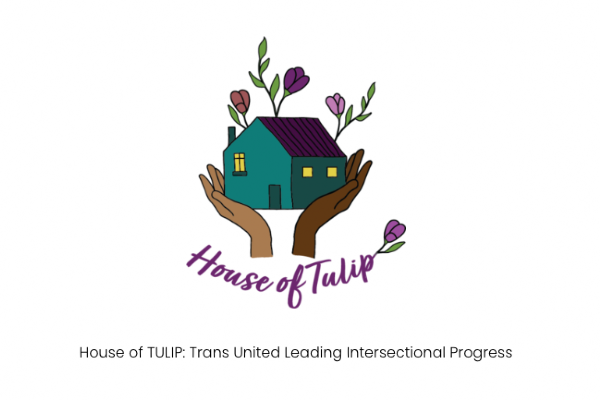 The House of Tulip (Trans United Leading Intersectional Progress) trust in the US, which aims to  alleviate the issue of trans homelessness and provide long-term solutions, is currently in the process of fundraising to buy a property in New Orleans, Louisiana, which will become a safe house for transgender and gender non-conforming people. This shelter will be the first of its kind in the US, and so far nearly $300,000 has been raised on the journey to meeting the $400,000 target.

A recent release from the Department of Housing & Urban Planning in the US proved to be a major setback for homeless trans people, as the Trump Administration has altered legislation to allow housing shelters to ignore trans people’s gender identity, and even deny them access to the shelter. One in five transgender people have reported discrimination when seeking a home, and one in three trans Louisiana residents have experienced homelessness at some point in their lives.

Mariah Moore, co-founder of House of Tulip and trans rights activist, aims for the shelter to be a ‘safe space’ where residents are ‘surrounded by people who are there to protect you’. She has also stated that the shelter would not be a halfway house, but hopes that occupants will be able to live there until they are able to rent or buy their own accommodation. As the organisation operates as a land trust, it ensures that housing remains affordable, and continues to ‘build a better future for trans Louisianans’.

Donations can be made on House of Tulip’s official website.