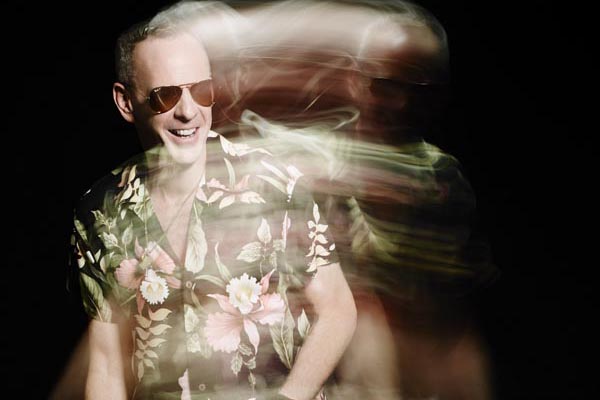 Superstar DJ Norman Cook, AKA Fatboy Slim, has been announced as an official Ambassador for Martlets.

The Brighton-based musician and business-owner has been a much-valued supporter of the charity for many years, fronting their Snowdogs by the Sea campaign in 2016 and last October launching the new Snailspace campaign for the hospice.

Emma Knight from Martlets, said: “To have such a personable, Brighton-based international star like Norman generously lending his support to us is very exciting. He is, and will continue to be, a fantastic and highly influential Ambassador for Martlets.

“Being associated with Norman is tremendously valuable to us, and we’re very grateful to him for all that he has done to help us already.

“We’ve really appreciated his sense of fun and kindness so far, and are enthusiastically looking forward to working with him into the future.”

Norman said: “I’m honoured to have been asked to represent Martlets as an Ambassador.

“I’ve known about Martlets for some time, having had a family member need their care. So I know first-hand that what Martlets does for people and their families is, indeed, life-changing.

“What I’ve discovered personally since then, by being involved with Snowdogs by the Sea in 2016 and now Snailspace, is that the people who make Martlets tick are truly a pleasure to be around.

“I am often a bit stuck for words when it comes to serious subjects, but they make it easy and have always bought a huge amount of fun to the projects that I’ve been involved with.”