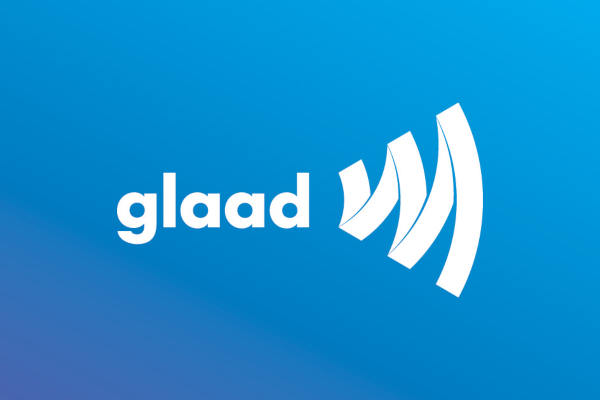 The adverts placed by personal injury lawyers said that the dugs would cause livery and kidney damage and were encouraging people to make claims against the drug manufacturers. The adverts ran for months on Facebook contained false claims about side effects of anti-HIV drugs

In December 2019 a coalition of over fifty organizations including USA LGBTQ Media activist organisation GLAAD and PrEP4All started a public campaign saying that Facebook was putting “real people’s lives in imminent danger” by refusing to remove targeted ads containing medically incorrect claims about the side effects of HIV-prevention medications such as Truvada.

PrEP is safe and generally well-tolerated. Any misinformation to the contrary is likely bad for public health, especially communities hardest hit like gay men in the US.

On Monday morning, Facebook quietly removed some of the ads. “After a review, our independent fact checking partners have determined some of the ads in question mislead people about the effects of Truvada,” a spokesperson for the company told Washington Post. “As a result we have rejected these ads and they can no longer run on Facebook.”

Ferraro said Glaad’s campaign targeting misleading HIV-prevention ads on Facebook is part of a much larger campaign  against social media platforms “to demand safer environments for LGBTQ people” they encourage anyone to start taking action against companies which tolerate disinformation against LGTBQ+ communities on social media.

GLAAD rewrites the script for LGBTQ acceptance. As a dynamic media force, GLAAD tackles tough issues to shape the narrative and provoke dialogue that leads to cultural change. GLAAD protects all that has been accomplished and creates a world where everyone can live the life they love.

You can read more about the history of GLAAD and learn more about active media campaigning on their website here: