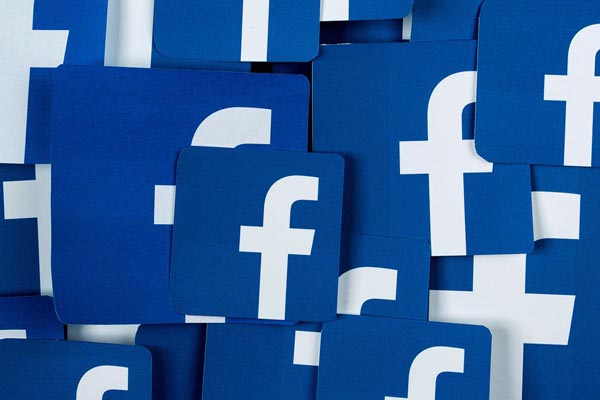 NEW research published today by University of Surrey, reports Facebook use is linked to perceptions of worsening physical health.

In the first study of its kind, published in the journal Heliyon, researchers led by Dr Bridget Dibb investigated the relationship between Facebook and perceptions of physical health.

One hundred and sixty-five participants, all Facebook users, were surveyed to identify levels of comparison with others on the social networking site, self-esteem rates, perceived physical health and life satisfaction.

Researchers found that participants who compared themselves to others on Facebook had greater awareness of physical ailments, such as sleep problems, weight change and muscle tension.

It is believed that those who compare with others on Facebook may perceive more physical symptoms but equally, those who perceive more symptoms may compare more with others on Facebook. Social comparison is a process where comparisons are made to others in order to evaluate our lives and are more likely to occur when we feel uncertain about our situation.

In addition, it was discovered that females and those experiencing anxiety or depression also perceived more symptoms. Participants who were more satisfied with their lives and had high self-esteem rates were associated with fewer physical symptoms.

Researchers believe that the increased use of the social networking site may be associated with more opportunities to compare ourselves unfavourably to others who we perceive to be ‘better off’ than ourselves both in lifestyle and in health.

Dr Bridget Dibb, Senior Lecturer in Health Psychology at the University of Surrey, said: “Comparing ourselves to others is not a new concept; however, with the rise of social media it is becoming a part of our everyday lives.

“An entity like Facebook, with 2.27 billion active monthly users, has never existed before. The long-term effect it has on individuals is unknown, but it is clear that comparison with others is associated with perceptions of ill-health. Users need to be aware of how they feel when they use sites like Facebook and recognise the dangers of comparisons in this context.”